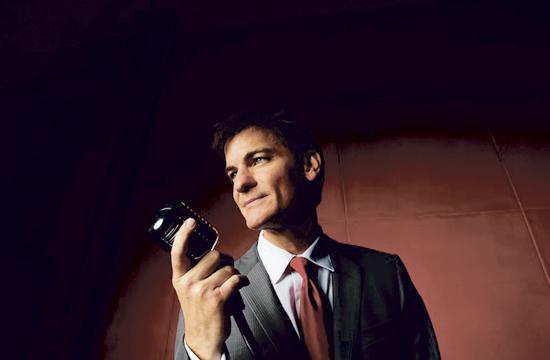 Los Angeles-based crooner Rory Partin and his All Star Big Band will perform at Typhoon (at the Santa Monica Airport) tonight, Jan. 27 at 8 pm and 9:30 pm.

Partin will be playing to build anticipation for his fan-funded forthcoming album. Partin has teamed with his musical partner and wife Alexa James (also known collectively as The ROAMies) to bring their signature harmonies to “Baby, It’s Cold Outside.”

The track builds upon the tradition of soulful big band holiday tunes from Partin, the follow up to 2012’s rendition of “The Christmas Song.”