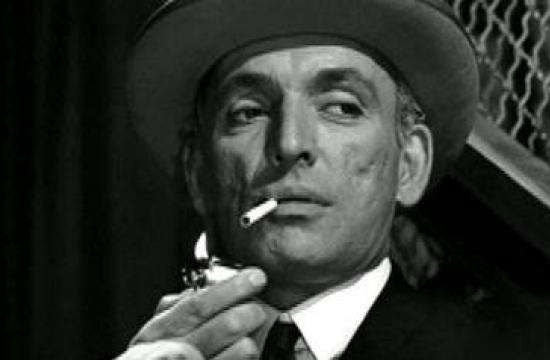 One of Hollywood’s most prolific actors passed away of natural causes at Santa Monica-UCLA Hospital last month.

Joseph Ruskin, who served as a Screen Actor’s Guild (SAG) board member and starred in numerous film, stage, and television productions, died Dec. 28. He was 89.

The news was first announced by SAG-AFTRA, Hollywood’s thespian union.

According to the Hollywood Reporter, Ruskin had starred in 25 films, such as “Indecent Proposal,” “The Magnificent Seven,” and “Prizzi’s Honor,” and 124 television programs, including “Alias,” “L.A. Law,” “Mission: Impossible,” “Murder She Wrote,” “Star Trek,” and “Twilight Zone.”

Most recently, Ruskin appeared in the television series “Bones.”

Ruskin also had a career in theatre, performing at venues such as the Antaeus Theatre Co., Mark Taper Forum, Theater 40, and Freud Playhouse at UCLA.

Deadline.com reports Ruskin was the first-ever Western Regional Vice President of the Actors Equity Association in 1979. He also served as a SAG board member – before its merger with AFTRA – from 1976 to 1999.

The Actors Equity Association honored Ruskin in 2003 with the Lucy Jordan Award and again in 2013 with the Patrick Quinn Award. In 2011, Ruskin was honored by SAG with the Ralph Morgan Award.

Born in Massachusetts in 1924, Ruskin attended high school in Cleveland, Ohio, before serving the United States in World War II as a member of the Navy. Ruskin was trained as an actor in Pittsburgh, where he studied drama at what became Carnegie-Mellon University.

He was born Joseph Schlafman.

He is survived by his wife, Barbara Greene Ruskin, and daughter, Alicia Ruskin, survive Ruskin.

A memorial service is being planned but has not been finalized, according to reports.

Ruskin’s family requested mourners to make a donation to The Actor’s Fund, SAG Foundation, or Motion Picture and Television Fund in lieu of flowers.