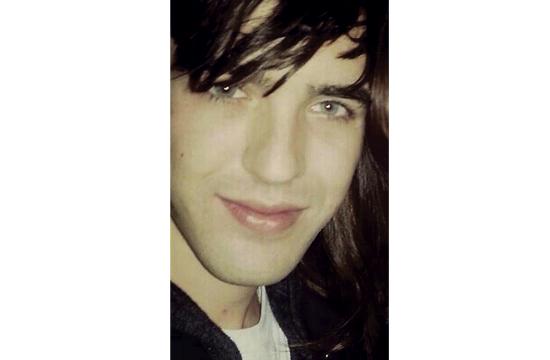 Daniel William Schast, 25, formerly of Malvern and residing in Los Angeles, passed away on Monday, Nov. 25, 2013 in Santa Monica.

Daniel was a graduate of Great Valley High School in Malvern, Pennsylvania and New York Film Academy in New York City. His passion, talents, knowledge, and love of filmmaking led him to Los Angeles where he was pursuing a career in the industry.

Daniel’s passion for life, despite the daunting challenges and obstacles he faced was amazing. He has touched uncountable people with his loving heart, positive attitudes, and infectious sense of humor.

This is a collaborative celebration so the family is asking (and hoping) that mourners will come prepared to share any special memories or outlandish, hilarious moments they may recall, so that everyone can come together as family to pay a proper tribute, filling the room with laughter and tears of joy. There will be valet parking, refreshments, and afterward for those who wish to join, the celebration will be concluding at the Venice Pier at the end of Washington Boulevard where it meets the ocean.

In lieu of flowers, the family requests memorial donations be made in Daniel’s name to any of the following foundations: