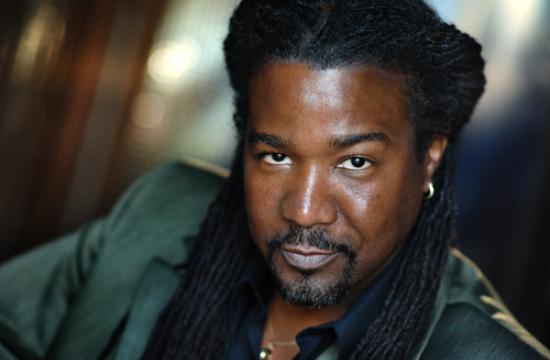 The free event – one of the largest and most diverse celebrations of its kind in Southern California – is scheduled for 9 am. The event is sponsored by the Martin Luther King, Jr. Westside Coalition, a nonprofit coalition whose missions are consistent with King’s legacy.

It is co-sponsored by Santa Monica College, the City of Santa Monica, the SMC Associates (www.smc.edu/associates), RAND Corporation, CityTV-Santa Monica, and SGI-USA.

This year’s celebration embraces the theme “Unity in the Community.” The multi-ethnic, interfaith program will include inspirational readings, speakers, music, and the MLK Education Awards.

Immediately following the program, a Community Involvement Fair offering refreshments and informational displays by a variety of community organizations will be held nearby at the SGI Youth Center, 606 Wilshire Blvd., Santa Monica.

Rivers and Holt have worked together in “Martin & Music,” a groundbreaking stage production threading together Dr. King’s words with music and narrative about his life and ideals.

Rivers – who grew up in Compton, studied theater at Los Angeles City College, and then went on to Morehouse College – is renowned for his portrayals of Dr. King and a noted scholar on the Civil Rights leader’s words and work.

A classically trained Shakespearean actor and a company member at the Will Geer Theatricum Botanicum, Rivers is also a voiceover artist for video games and for TV commercials and films, as well as a master of the African Djembe drum. The Center for the Advancement of Non Violence presented Rivers with its 2012 Season for Non Violence Local Hero Award in recognition of his work.

Holt is a Broadway performer and celebrated recording artist who has starred in some of the most spectacular productions in American theatre history, including “Smokey Joe’s Café,” “Jesus Christ Superstar,” and “Lion King.”

He has been a guest star on “Law & Order: Criminal Intent” and “All My Children,” as well as the award-winning independent film “Anne B. Real” and the thought-provoking comedy “Ed’s Trip.”

Holt received national acclaim for his 20-character portrayal in his one-man stage play “Black Boy,” based on Richard Wright’s bestselling autobiography, as well as his portrayal of W.E.B. Du Bois in the one-man production “The Smoke King.”

He describes his company, Charles Holt Productions, as “a ministry committed to creating, performing, and producing vehicles that speak life and that inspire a higher mind-set of consciousness and awareness.”