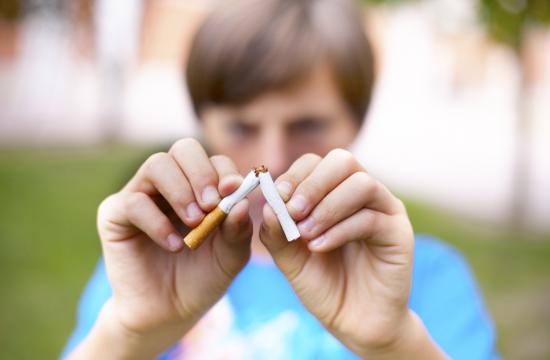 Santa Monica along with several cities in Los Angeles County are leading the state with strong tobacco control policies according to findings of the American Lung Association State of Tobacco Control 2014 report released Wednesday.

Santa Monica joins Baldwin Park, Calabasas, Compton, Glendale, Huntington Park, Pasadena, and South Pasadena in receiving the highest grades in the state with an overall tobacco control grade of A.

In addition, the cities of Duarte and Glendale passed comprehensive policies in 2013 to protect their residents from the harmful effects of tobacco.

Los Angeles and Long Beach, the two most populous cities in the region, received overall C grades for their tobacco control policies.

Daniel Oh, MD, Chair, American Lung Association in California – Los Angeles Leadership Board said the organization was proud of the work being done in Los Angeles County to protect residents from the harmful effects of tobacco.

“However, tobacco use remains the leading cause of preventable death and illness in the U.S. We must renew our commitment to stopping tobacco from robbing another generation of their health,” Oh said.

The State of Tobacco Control 2014 report tracks yearly progress on key tobacco control policies at the federal and state levels, assigning grades based on whether laws are adequately protecting citizens from the enormous toll tobacco use takes on lives and the economy.

This year’s report highlights the 50th anniversary of the historic 1964 Surgeon General’s report that linked smoking to lung cancer and other diseases for the first time.

In conjunction with the national report, the American Lung Association in California released its State of Tobacco Control 2014 – California Local Grades, which issues grades for all 482 cities and 58 counties in California on local tobacco control policies.

To view the complete California report, including grades for cities in Los Angeles County, visit www.lung.org/california.