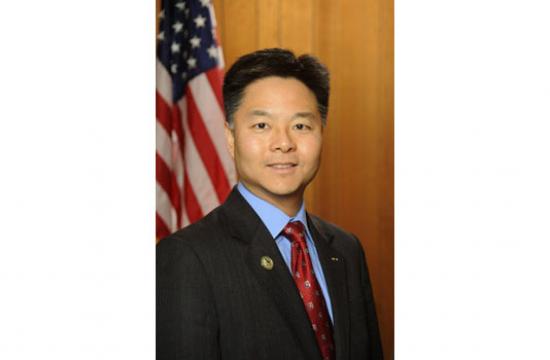 “Congressmember Waxman set the platinum standard for representing the best interests of his constituents as well as the overall quality of life for Californians and our nation,” Lieu said. “Henry Waxman is a legend, not just in California, but in America.”

Lieu, whose 28th Senate District includes over 80 percent of Waxman’s Congressional District, said he was seriously looking at running for the congressional seat.

“Today and for decades to come we will honor Congressmember Waxman,” Lieu said. “Tomorrow I will make a formal announcement regarding my intentions.”