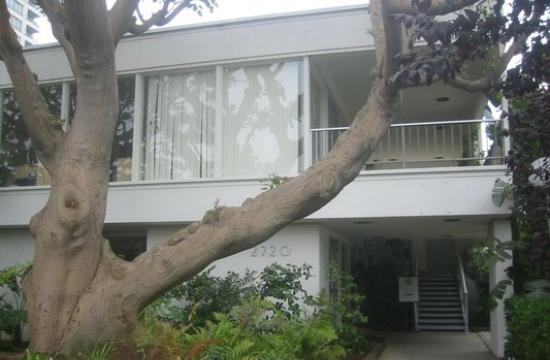 USPS spokesman Richard Maher said ceiling tiles in a bathroom, possibly containing asbestos, were damaged during a water leak on the floor above the Post Office in October.

Maher said the branch closed for testing on Friday, Feb. 14 at 5 pm.

“An environmental specialist is assessing the facility and air quality inside,” Maher said. “The Postal Service leases the space in the building.”

Maher said there are no letter carrier delivery operations at the location.

“The two employees who work at Ocean Park Station have been reassigned to another location,” he said.

This operations have been temporarily relocated to the Santa Monica Post Office, 1653 7th Street in Santa Monica.

Maher said operations will return to Ocean Park Station as soon as the asbestos testing is complete and necessary measures are taken if asbestos is found.