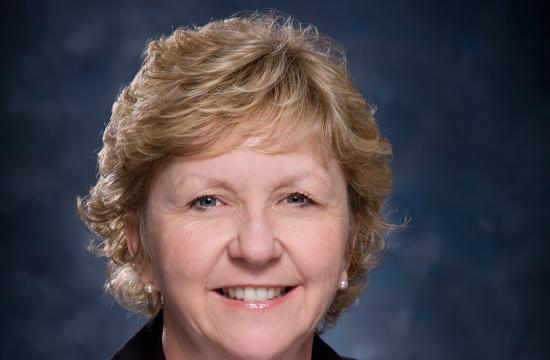 Dr. Denise Sur has been re-elected to a fourth term as chief of staff at UCLA Medical Center, Santa Monica.

Sur became the first female physician chief in the hospital’s long history when elected in 2011. She has been actively involved in physician leadership at the hospital for many years, serving as vice-chief of staff before becoming chief.

Sur resides in Rolling Hills Estates with her husband, Mark. They have four children and two grandchildren, with another one on the way.

Joining her as officers on the hospital’s 2014 Executive Medical Board are Drs. Philip Levin and Roger Lee, who were re-elected vice-chief of staff and secretary-treasurer, respectively.

Levin is medical director of surgical services at the hospital, as well as a clinical professor of anesthesia. Lee is a hospitalist physician and chair of the medicine department.