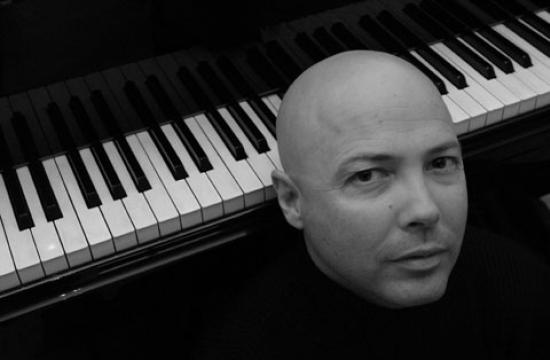 The Santa Monica-Malibu Unified School District’s coveted Stairway Honor Award recipient is this year being awarded to the Beasley Family.

This year’s 65th Annual Stairway of Stars is a three-part series of concerts that started Friday night and will continue Tuesday and Thursday nights at Barnum Hall on the campus of Santa Monica High School.

The Stairway Honor Award recipient is given annual to a former teacher, student, or organization that has made a significant contribution to the advancement of the arts and music program in the Santa Monica-Malibu Unified School District.

Rule Beasley taught a variety of music classes at Santa Monica College and played the bassoon in the Santa Monica Symphony for 20 years.

Their son John Beasley is an internationally acclaimed jazz pianist and will be performing at the band concert this Tuesday, Feb. 11. He and his father will be accepting the award.

John Beasley is a Grammy-nominated recording artist with a music career that spans three decades.

His credits reads like a who’s who list in the music and entertainment world performing, recording, and touring with major jazz, pop, and world artists; composing for hit-TV series; arranging for bands and orchestras; working on award-winning films; and at the helm of reality singing shows as Music Director. He is a Governor at the GRAMMY Recording Academy and a Guest Lecturer at the Rotterdam Conservatory of Music.

For more information about Tuesday and Thursday’s concerts, click here.