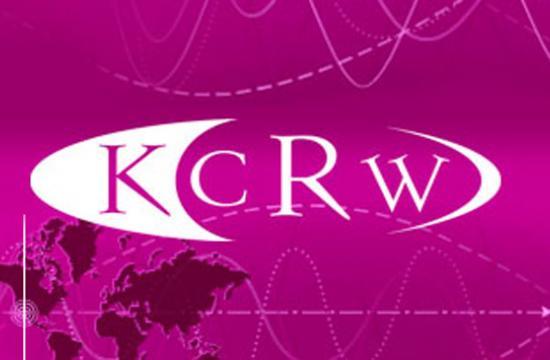 The acquisition of KDB, a classical music and arts radio station based in Santa Barbara, forged a relationship between KCRW and the Santa Barbara Foundation. Collectively, KCRW hopes to bring its arts, music, and news content to the Central California coast and support key area institutions such as the Santa Barbara Bowl and Santa Barbara Museum of Art.

In a released statement, KCRW stated those tuning into its platforms in the Santa Barbara area would gain increased coverage in culture, music, and news.

KCRW stated it would broadcast from 88.7 FM, which was previously occupied by KUSC. The classical music station from the campus of University of Southern California will reportedly join with KDB at 93.7 FM to continue playing the niche musical genre and local programming, it was announced.

Also announced: KCRW and Antioch University formed a strategic partnership. KCRW will broadcast from a studio on the Antioch campus and provide students with opportunities and internships to learn about broadcasting and storytelling. The opportunities for students would be incorporated into the curriculum.

“This opportunity is very exciting. Santa Barbara is a natural home for KCRW,” KCRW president and general manager Jennifer Ferro stated. “We’ve partnered with Santa Barbara institutions for years on music and culture initiatives “It has all the elements that have made KCRW a success in Los Angeles – a diverse and intelligent population interested in arts and culture who are passionate about their local community. We believe we can further amplify the voices of Santa Barbara in a unique and compelling way.”

With the announced partnership announced this week, KCRW intends to begin broadcasting at some point in spring.

“KCRW will create culturally responsive news, music and talk programming that speaks to the nuanced interests and needs of Santa Barbara listeners,” the station announced.

Also included in the KCRW schedule for Santa Barbara listeners are syndicated public radio programming, including Marketplace, The World, This American Life, TED Radio Hour, and The Moth Radio Hour. KCRW’s originally produced programming, such as Morning Becomes Eclectic, Press Play, and To The Point will also be available.

To find out more about programming and schedule, visit www.kcrw.com/schedule.