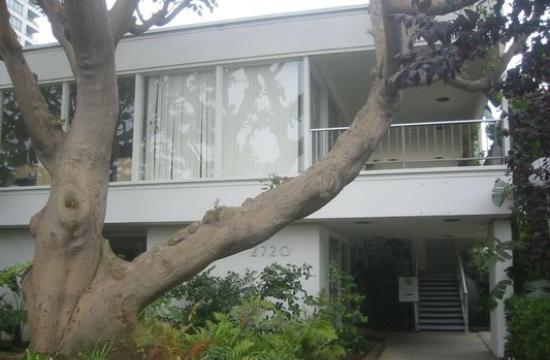 USPS spokesman Richard Maher said ceiling tiles in a bathroom, possibly containing asbestos, were damaged during a water leak on the floor above the Post Office in October.

Maher said the building was given the all-clear late Tuesday.

“A testing contractor tested both the air and surfaces for asbestos and none was found,” Maher said. “The facility has been deemed safe for our employees and customers.”

Maher said he bathroom floor and ceiling tile replacement was the landlord’s responsibility.

“We are working with the landlord to ensure code compliance,” he said.

The branch closed for testing on Friday, Feb. 14 at 5 pm. The two employees who work at this branch were temporarily reassigned to another location.

There are no letter carrier delivery operations at this location.