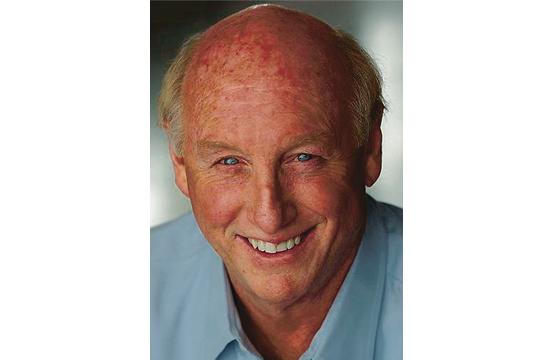 The 2014 General Election is still nine months away and there are sure to be plenty of candidates throwing their respective hats into the ring for the upcoming Santa Monica City Council race, but one person who has already announced formal plans to have his name on the November ballot is Santa Monica Recreation & Parks Commissioner Phil Brock.

While the final list of candidates is guaranteed to grow over the next few months, Brock made his announcement the same day as the City Council approved the Hines development agreement (DA) in second reading with a 4-3 vote on Tuesday.

Brock, a lifelong Santa Monica resident, had participated in the rally opposing the Hines DA last week and spoke out against the project’s traffic impacts at and around Bergamot Station.

Brock said his platform was simple.

He added he is not anti-development, but instead is against developments that hurt neighborhoods.

For example, while he thinks there are some good improvements to be made along Lincoln Boulevard, he does not want that thoroughfare or Wilshire Boulevard to become a “canyon of buildings.”

Accordingly, the pace of development and maintenance of open space would be key policies he would want to focus on as a council member.

He added while he understands Santa Monica is surrounded on three sides by the “behemoth” that is Los Angeles, issues such as development and traffic are not inevitable.

Instead, he hopes future development in Santa Monica would focus on keeping families in the City for generations instead of building projects full of one-bedroom and one-bath units, for example.

Three of the council’s seven seats are up for election this year, including those occupied by Bob Holbrook, Kevin McKeown, and Pam O’Connor. The other four seats, currently occupied by Gleam Davis, Terry O’Day, Tony Vazquez, and Ted Winterer, will come up for election in 2016.

The Mirror will continue to track candidates potentially seeking a seat on the City Council.