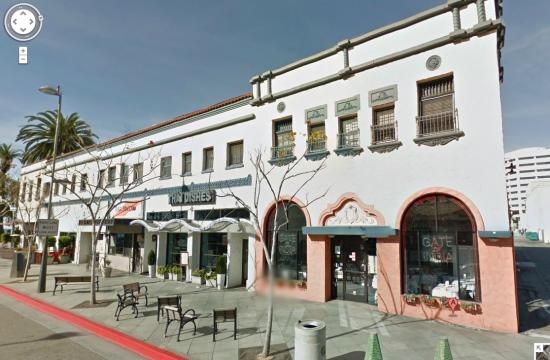 The Santa Monica Fire Department is investigating a fire that occurred early Monday morning inside the Gate of India restaurant at 115 Santa Monica Boulevard in Santa Monica.

SMFD crews responded to the fire at 2:51 am after flames were seen coming from the restaurant’s rear alley.

Under the command of SMFD Battalion Chief Jeff Furrows, crews operated two hand lines and quickly made entry into the restaurant and suppressed the fire.

Power to the surrounding area was disrupted briefly due to the involvement of several high voltage power boxes, but was restored quickly by Southern California Edison.

However, Southern California Edison is still working to restore power to the businesses and residences at the fire location site.

Displaced residents were initially sheltered at a vacant business across from the location.

Once the building was cleared of smoke, residents were allowed to return to their apartments.

There were no civilian or fire personnel injuries and the cause of the fire is under investigation.