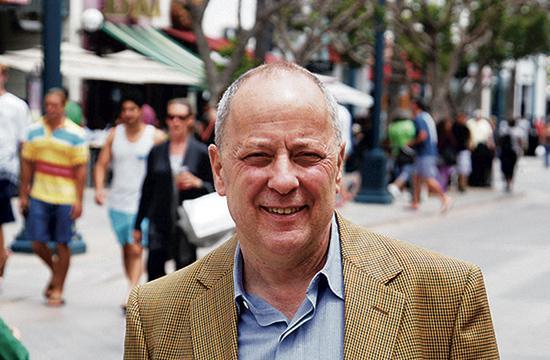 A coalition of residents and groups known as Airport2Park.org — who formed to turn Santa Monica Airport (SMO) into a park — has released a statement following U.S. District Judge John L. Walter’s decision Thursday to dismiss the City of Santa Monica’s lawsuit against the Federal Aviation Administration to confirm the City’s right to close the Santa Monica Airport July 1, 2015.

We at Airport2Park.org, like nearly everyone else in Santa Monica and neighboring cities, regret that Federal Judge John Walter has granted the FAA’s motion to dismiss Santa Monica’s lawsuit for clarification of its rights to the Santa Monica Airport land, but we have full confidence that ultimately the City will succeed in closing the airport. The decision only delays that determination.

In response to the ruling, Airport2Park spokesman Frank Gruber said this ruling was not going to stop Santa Monica from getting its park at SMO.

“The decision was on narrow procedural grounds, and doesn’t alter the fact that the people of Santa Monica bought this land through a park bond a century ago,” Gruber said. “We are confident that when the dust has settled, it will be the wonderful green space residents are hoping for.”

Gruber said it is important to note that Judge Walter’s decision was based solely on narrow procedural grounds and that Walters stated numerous times that the decision did not have anything to do with whether the City’s claims themselves were valid.

“Sooner or later, in one court or another, Airport2Park fully expects that the City of Santa Monica will have its rights to control the destiny of the airport land confirmed, either on the basis of claims made in this lawsuit or on other grounds,” Gruber said. “Unfortunately, the FAA was able to use delaying tactics to postpone this decision”