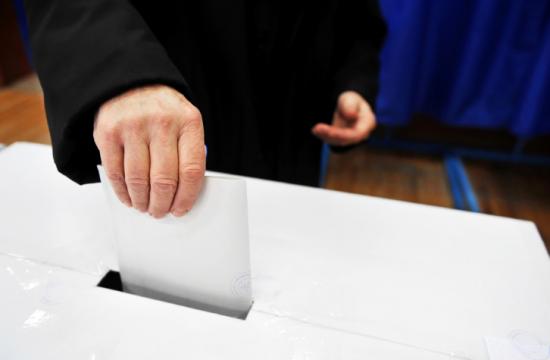 Waxman announced Jan. 31 he would not seek reelection after a 40-year career in the House of Representatives.

Today marks the day all candidates can file for the June 3 primary elections for a range of government positions across the State.

According to reports, the upcoming June ballot will include primaries for governor, seven other statewide offices, four seats on the Board of Equalization, all of California’s 53 congressional seats, 20 of the 40 state Senate seats, and all 80 seats in the Assembly.

The filing period will be extended to March 12 for offices where no incumbent files, except for those where the incumbent cannot seek re-election because of term limits.

Another local race to watch is the Los Angeles County Board of Supervisors Third District seat, which is currently held by soon to be termed out LA County Supervisor Zev Yaroslavsky