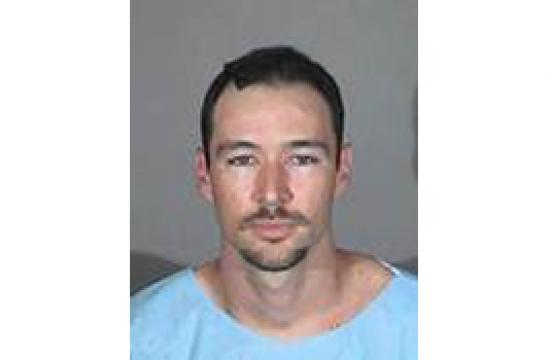 Just several days before their 29th birthdays, twin brothers from Los Angeles each pled to one count of assault in court on Monday relating to their attack of a group in the early morning hours of July 4, 2013 where a Santa Monica man was stabbed in the neck.

Brothers Anthony and Conrad Sowash, who turn 29 on Friday, each pled to one count of assault with a deadly weapon at the LAX branch courthouse.

Anthony will serve six years in state prison for carrying out the stabbing of the Santa Monica resident.

Conrad, who acted in concert with Anthony during the assault but did not use a weapon, was released using the time he had already served in jail as his sentence. He was placed on probation.

The incident occurred in the early morning hours of July 4, 2013, in the 3000 block of Santa Monica Boulevard.

The Santa Monica Police Department said Anthony, Conrad, and two of their female friends, were involved in an altercation with another group of young adults.

SMPD Sgt. Jay Moroso said a friendly conversation between the two groups quickly escalated into a brawl and resulted in the primary victim being stabbed multiple times.

He said SMPD officers responded quickly and apprehended both Sowash brothers after a brief foot pursuit. Their female companions were also arrested on misdemeanor assault charges.

All victims involved in the incident fully recovered from their injuries.