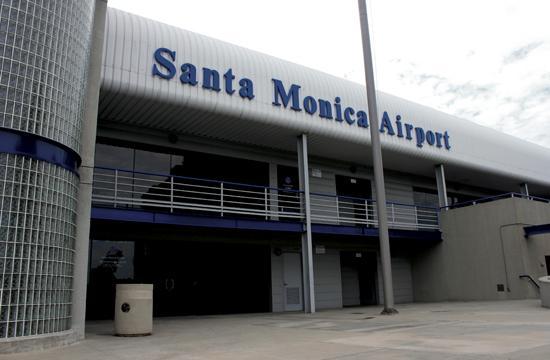 Click here to read about the lawsuit that was filed in a federal court in October 2013.

Judge Walter’s ruling on the federal government’s motion to dismiss the City’s complaint in Santa Monica v. United States led to the City of Santa Monica issuing a statement saying it was “disappointed” with the court ruling.

According to a statement from the City of Santa Monica:

Judge Walter dismissed with prejudice the City’s First Cause of Action to quiet title on the ground that the claim is barred by the statute of limitations. The Second and Third Causes of Action, the “Takings Claims”, were dismissed, without prejudice, as premature because the City had failed to first seek compensation in the Court of Federal Claims. The Fourth and Fifth Causes of Action for violation of the Tenth Amendment and the Due Process Clause were dismissed, without prejudice, as not yet ripe for review.

The City of Santa Monica said it was evaluating the 17 page ruling and its options. It is anticipated that the Council will receive advice from outside counsel at the next regular City Council meeting.

Santa Monica City Attorney Marsha Moutrie said the court’s ruling was being carefully evaluated by the legal team consisting of our outside litigation counsel, Morrison & Forrester, and in-house legal staff.

“Of course, we are disappointed,” Moutrie said. “But, there is likely much work to come; and the attorneys representing the City are already looking forward and focusing our energies on the City’s options.”