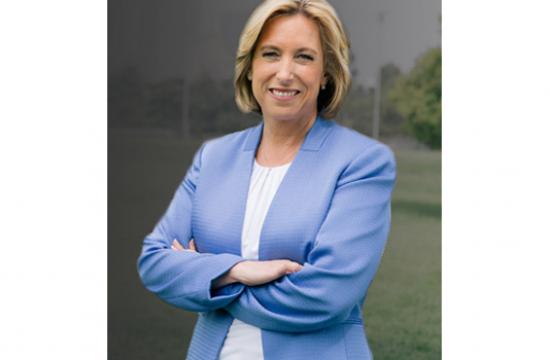 A handful of Santa Monica leaders, including Assemblyman Richard Bloom and three former Mayors, have announced their support for Wendy Greuel’s congressional campaign.

Bloom, who represents Santa Monica in the 50th Assembly District, said Greuel was the right choice for Congress.

“Wendy will be a fighter for us in Washington D.C., on issues like getting traffic moving again in the Westside and improving our environment,” Bloom said. “From Malibu to Beverly Hills and Santa Monica to the South Bay, Wendy Greuel is the leader our district needs. There is no one more qualified to fill the shoes of Congressman Henry Waxman.”

Denny Zane said Greuel’s record on transportation issues is second to none.

“As a City Councilwoman, she banned road construction during rush hour, created anti-gridlock zones and was a leader on the passage of Measure R,” Zane said. “And as City Controller, she performed a top to bottom review of the city’s Transportation Department. I have every confidence she will be a leader for us in Washington D.C., ensuring that our region gets the dollars it needs to bolster our public transportation system and get people out of their cars.”

Judy Abdo said she knew that Greuel was the right person to represent residents in Congress.

“She has been a long time leader on environmental issues from preserving open space to increasing our use of renewable energy,” Abdo said. “She understands the serious threats of climate change, including what it means for the future of our water supply. I know she will be an environmental champion in Congress and will be a strong voice for protecting our natural resources for future generations.”

Paul Rosenstein said he was supporting Greuel to be the next 33rd District Congresswoman because “she knows how to get things done.”

“As a lifetime supporter of renters’ rights and affordable housing, I am particularly impressed by Wendy’s work on housing and homelessness,” Rosenstein said. “From her years in Mayor Tom Bradley’s office to her time at the Department of Housing and Urban Development and in elected office, Wendy has worked relentlessly to increase our housing supply and provide opportunity for all. I know she will be a leader for all of us in Congress.”