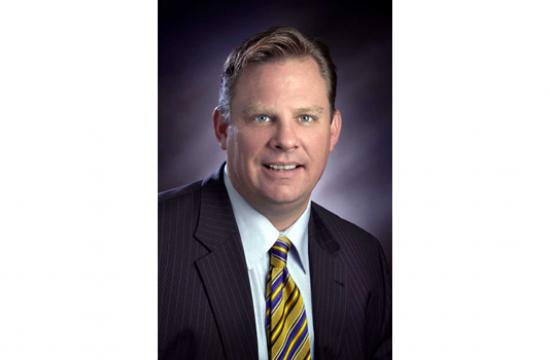 Fowler, who most recently served as CEO of Barstow Community Hospital in Barstow, CA, assumed the role on Feb. 10.

“Marina Del Rey Hospital is in an exciting period of change, and the hire of our new CEO continues the spirit of strategic investment and innovation we have focused on within last decade,” said Thomas Wafer, chairman of the board. “Sean Fowler is a seasoned professional who brings the expertise, leadership and vision to guide our hospital now, and ensure our success into the future.”

Prior to serving as CEO at Barstow Community Hospital, he served as Chief Operating Officer of Western Medical Center Santa Ana in Santa Ana, CA.

Fowler succeeds Fred Hunter, who served in the role of president and CEO since 2006, and oversaw the renaming of the hospital in 2007 (it is formerly known as Daniel Freeman Marina Hospital), in addition to significant investments in robotic surgery systems and other state-of-the-art technology. Most recently at Marina Del Rey Hospital, Hunter was responsible for executing hospital-wide enhancements and growth across all of its areas of excellence, including spine, orthopedics, bariatrics and other surgical programs.

Fowler will further expand these developments and the hospital’s reputation through its renowned surgical services such as the Marina Spine Center, which offers the foremost experts in treating back pain and spinal injuries.