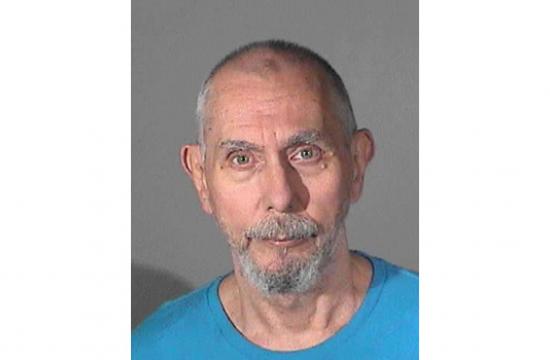 A former Santa Monica resident and suspect in a juvenile sexual assault case was arrested in Orlando, Florida on March 12 after almost six years on the run, authorities said Thursday.

Bail has been set at $1 million.

Detectives from the Santa Monica Police Department traveled to the Orlando area on March 12 to accept custody of fugitive Christopher Carrington Camp.

SMPD Sgt. Jay Moroso said Camp had been evading police since July 2008 when Camp learned that he was under investigation.

“Camp’s discovery and subsequent arrest was the product of the diligent and tireless efforts of SMPD Juvenile and Missing Person Unit detectives working in collaboration with the U.S. Marshal’s Service and local law enforcement in Florida,” Moroso said.

Camp waived extradition and was transported back to California on March 14, 2014.

Moroso said Camp was booked into the Santa Monica Jail on multiple charges of 288(a) PC [lewd and lascivious act on a child under the age of 14].

Camp’s next court date, to schedule his preliminary hearing, will be held April 2 at the LAX branch courthouse.

Anyone with information regarding this subject is asked to contact Detective Gladden of the Santa Monica Police Department at 310.458.8931 or the Watch Commander at 310.458.8426.