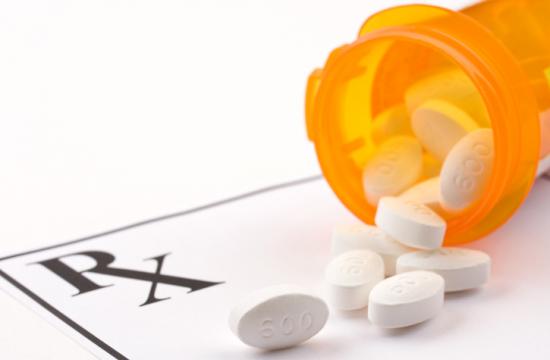 Severe pain is difficult to endure, but a Santa Monica physician and two of his associates are potentially facing trial after being charged with orchestrating an elaborate scheme to fill fraudulent prescriptions for patients to squelch their grave aches.

The three will return to court again April 24, when County District Attorney’s office stated it hopes to move forward with the preliminary hearing.

The prosecutors allege Shin, who operates a pain management clinic in Santa Monica, orchestrated a complex scheme with Oserasky and West to write and fill “numerous fraudulent prescriptions” for oxycodone, a poppy-derived narcotic providing relief for moderate to severe pain.

Shin, Oserasky, and West were arrested and charged after the County Sheriff’s Dept. and its health task force conducted an investigation of the prescription scheme, where Shin allegedly wrote numerous medicine orders to be filled by his colleagues.

With a prior residential burglary conviction on his record, West faces up to 14 years in state prison, if convicted.

Oxycodone, which nowadays is often prescribed as OxyContin, has been in use for nearly 100 years. It was developed in Germany in 1916 and is generally prescribed to those from severe or chronic pain.

An oxycodone profile on the University of Maryland’s Center for Substance Abuse Research website states the prescription can be addictive similar to alcohol, heroin, or marijuana.

“Every age group has been affected by illicit use of oxycodone and its perceived safety,” the profile reads. “Sometimes seen as a ‘white collar’ addiction, oxycodone abuse has increased among all ethnic and economic backgrounds. OxyContin can be rather expensive. A 40mg tablet (prescribed from a doctor) costs approximately $4, but the street value (the cost when illegally obtaining the drug) can range in price from $25 to $40.”