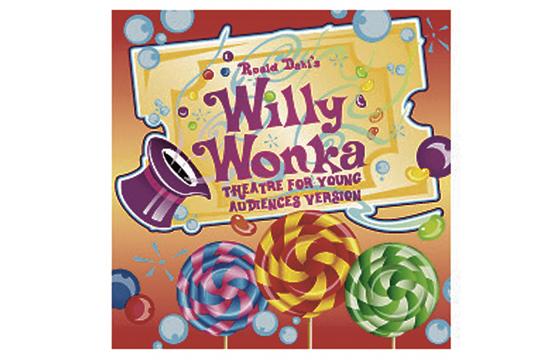 Roald Dahl’s timeless story of the world-famous candy man and his quest to find a heir comes to life on stage in Santa Monica starting this weekend.

Theatre for Young Audiences presents its stage adaptation of “Willy Wonka” at Morgan-Wixson Theatre, which features the songs from the classic family film “Willy Wonka and the Chocolate Factory.”

Whoever comes up with these tickets will win a free tour of the Wonka factory, as well as a lifetime supply of candy.

Four of the five winning children are insufferable brats: the fifth is a likeable young lad named Charlie Bucket.

The children must learn to follow Wonka’s rules in the factory – or suffer the consequences.

In August 2012, the readers of LA Parent magazine voted the Morgan-Wixson’s Youth Education/Entertainment Series as one of the Top Two Children’s Theatres in all of Los Angeles.

Anne Gesling, who continually manages to bring the patrons out in droves to see her productions, directs again for the Morgan-Wixson Theatre.

In 2011, the theatre had record-breaking ticket sales with the Gesling-directed youth musical “Seussical” and the Los Angeles premiere of “Pinkalicious, The Musical,” and Gesling continued her successes with last season’s box office pleasers “Once Upon a Mattress,” “Freckleface Strawberry: The Musical,” “Madeline & The Gypsies” and most recently, Disney’s “Beauty and the Beast” and “Schoolhouse Rock Live!”

The show will run Saturdays and Sundays at 11am through April 6, 2014.