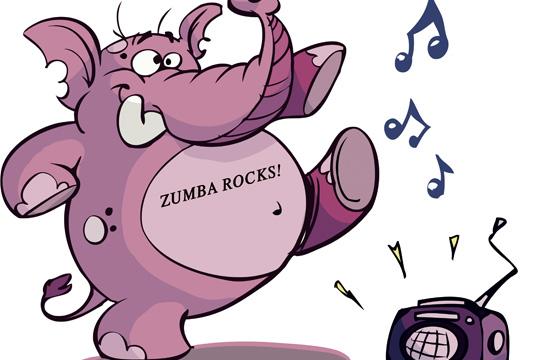 A survey by The Mirror indicates that 47 percent of Santa Monica residents didn’t even bother to get out of bed during the recent 4.4 earthquake because they believed the shaker was caused by a heavy-set man or woman living in the apartment just above them.

“I thought, ‘Hell, that’s just Big Danny trying to move his Barcalounger again,” commented long-time SM resident Earl Dimlitt, who felt the quake and then quickly dismissed it. “Danny will sometimes get up in the night, especially if he’s had pepperoni pizza for dinner, and start looking for stuff to do.

Most the time, he tries moving his reclining chair so that he can see the TV over the Domino’s box resting on his stomach.”

Other residents with weight-challenged neighbors living directly overhead made similar assumptions during the recent late-night quake.

“The Hansons are a cute couple, but they’re not what I’d call ‘health nuts,’” observed renter Linda Shallowend about the neighbors who live above her unit. “Most nights they stay up ‘til 2, arguing over who polished-off the Cheetos. Then they’ll kiss and make-up, head for bed and some post-argument whoopee. When that happens, I’m glad my fragile valuables are stuck in place with quake wax. It’s like a National Geographic special sometimes…”