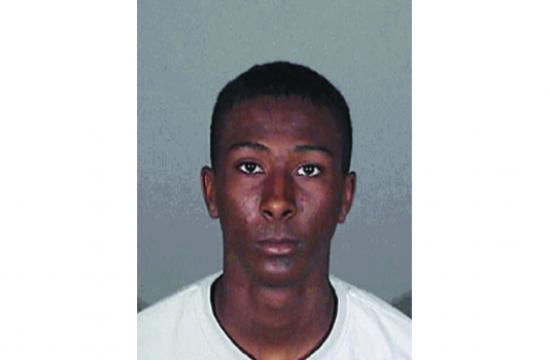 An 18-year-old Santa Monica High School student will be arraigned today at the LAX branch courthouse on a handful of charges relating to his suspected involvement in a physical altercation with a teacher inside a classroom on Friday.

The student, identified Tuesday by the Santa Monica Police Department as Blair Rodrick Moore, is charged on suspicion of threatening a school official, battery against a school employee, being in possession of a weapon (box cutter), and in possession of marijuana.

A second student, aged 16, who was also arrested in relation to the incident is charged with battery against a school employee. Police have not identified this male student as he is a minor.

That teacher has since been identified as Mark Black, a long-time science teacher and wrestling coach at the school.

Meanwhile, an online petition to reinstate Black has gained more than 6,000 supporters.