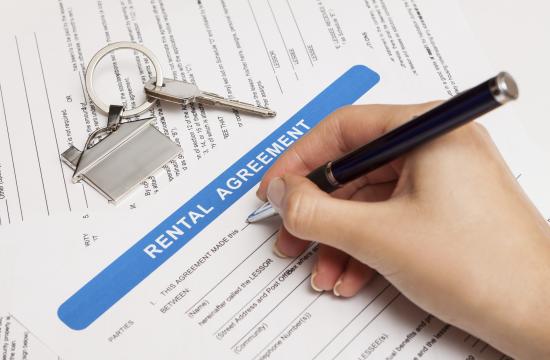 Renters and the City of Santa Monica certainly have an interesting relationship. On the one hand, Santa Monica is quite reputable for its favorable rent control policies. Not to mention, while the City does not have political parties, Santa Monicans for Renters’ Rights (SMRR) is the closest thing the City has to a party-style machine. Yet, at the same time, Santa Monica also has a reputation for its stock of expensive rental units.

Once the council has a grasp of what is going on, the City’s publicly elected officers might come forward with policies providing greater protections for tenants against alleged instances of harassment by his or her landlord.

Council members Kevin McKeown and Gleam Davis brought an agenda item to the dais at the April 8 council meeting to determine how, exactly, alleged tenant harassment could be addressed on the dais.

The council member request was made in light of a Santa Monica Rent Control Board meeting set for Thursday where the City Attorney’s office was scheduled to make a presentation of possible tenant harassment cases with time set aside for public testimony.

McKeown and Davis wanted to have the City Attorney’s office report back to them and their colleagues of what came of the April 10 presentation and public testimony. It was anticipated by council members that the public testimony would include specific narratives of alleged tenant harassment.

What, exactly, constitutes “tenant harassment” was not discussed during the agenda item, though McKeown said facing pressure to move out due to increased rents or Ellis Act decisions certainly does not provide ideal living conditions.

“We continue to lose affordable housing units and in many cases we find that people who are in those units are being pressured to move out,” McKeown told his colleagues. “I’m sure other council members get the same heartbreaking phone calls I do from the people who have been told by their landlords, for instance, ‘we’re going to Ellis the building, you have four months to move out.’ There is a lot of pressure on renters which has resulted in people losing their housing. And then they can’t replace it because there is such a shortage of affordability.”

McKeown’s observation of the shortage of affordable units was supported by an annual report published by the Rent Control Board.

“One challenge that we did not face over the past year was any material reduction in the number of controlled units. That number remained relatively constant at a little over 28,000,” the report stated. “While 14 units were withdrawn from the rental market under the Ellis Act, 30 previously withdrawn units were returned to the market.”

“I think what’s happening … is with the rebounding of the economy, there’s been a greater incentive for property owners to try and evict or remove tenants who may be paying a lower rent,” Davis told her colleagues. “We’ve seen an uptick in harassment.”

According to the San Francisco Tenants Union, The Ellis Act “is a state law which says that landlords have the unconditional right to evict tenants to ‘go out of business.’”

The April 10 Rent Control Board meeting was held after this article went to press. Accordingly, The Mirror will follow-up with this matter in a timely manner and include coverage of the Rent Control Board’s 2013 Annual Report.