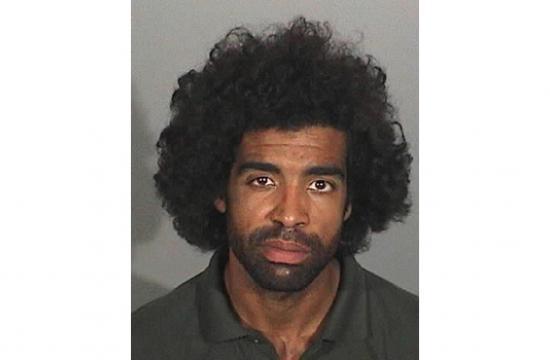 An inmate who escaped a downtown Los Angeles jail last month on March 12 and was arrested several weeks later in Santa Monica pleaded no contest Thursday.

Christopher Lee Brown, 37, entered his plea to one count of escape and is scheduled to return to court April 24 when he’s expected to be given an eight-month sentence, according to the Los Angeles County District Attorney’s Office.

Brown was sentenced March 12 to four years and eight months in jail for stealing computer equipment from an Alhambra medical center.

He was convicted of two counts of second-degree commercial burglary and one count of receiving stolen property.

Deputy District Attorney Colby Cano said after Brown was sentenced and returned to the Twin Towers Correctional Facility, the defendant posed as another inmate and walked out undetected just hours after his sentencing.

Brown was arrested April 2 in the 2000 block of Lincoln Boulevard in Santa Monica after someone spotted him.

The sentence for the escape charge will be tacked onto Brown’s burglary conviction.

He also will serve the entire sentence in state prison rather than county jail, the prosecutor said.