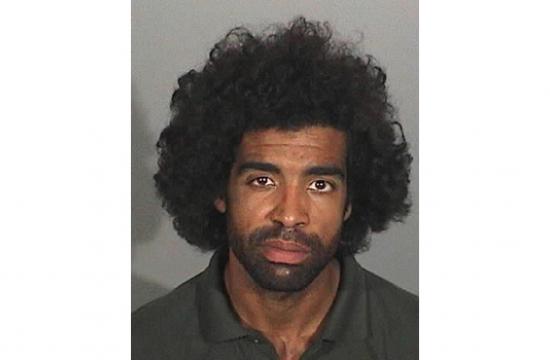 An escaped inmate was arrested outside the Pico Youth & Family Center on Wednesday night “without incident,” according to the Los Angeles Times.

The Times said Brown was taken into custody by Santa Monica police after being identified by an informant outside the PYFC; he was later transported back to the facility he had escaped from where he will face new charges.

Brown had been sentenced to four years, eight months in jail on felony burglary charges for stealing computers from a medical center, The Times reported.

SMPD Sgt. Jay Moroso confirmed the arrest was made at 9:20 pm Wednesday in the 2000 block of Lincoln Boulevard.