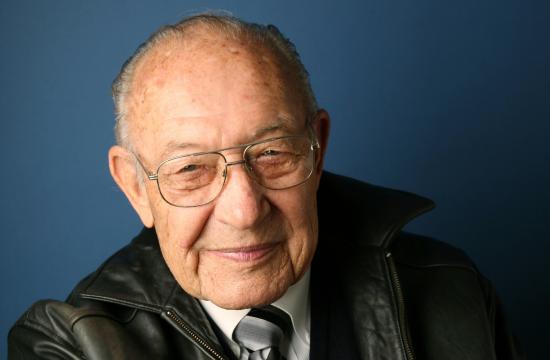 Orchestra Santa Monica (OSM) will honor John Bohn with its first Virtuoso Community Leader Award at a Spring Benefit to be held on Thursday, May 22 from 5 pm to 8 pm at the Fairmont Miramar Hotel.

The event will be held in the idyllic front drive under the historic Moreton Bay Fig Tree.

Orchestra Santa Monica will perform and Santa Monica Chamber of Commerce President Laurel Rosen will be Master of Ceremonies of the event.

Community leader and philanthropist John Bohn is beloved and respected for his many years of service to the Santa Monica community.

He is also a past President of the Board of Trustees of the First Presbyterian Church of Santa Monica.

In 1949, Bohn formed Tavco, Inc. the first in a series of companies that would later make up The Bradmore Group. Over time, Bohn established several companies which own and manage industrial and commercial property.

Bohn is originally from Centralia, Illinois, is a UCLA graduate, and has continuously resided in Santa Monica since 1936. Bohn and his wife June Bohn have four sons and six grandchildren.

OSM Board member Barbara Bishop said this was a wonderful opportunity to honor one of the great stalwarts of the Santa Monica community.

“John’s service and generosity to this city are unparalleled,” Bishop said. “OSM is thrilled to honor John with our first Virtuoso Community Leader Award.”

Maestro Allen Robert Gross said OSM were extremely grateful to Bohn and his family for their contributions to Santa Monica.

Event sponsorships, tickets, and more information can be found at OrchestraSantaMonica.org or by calling 310.525.7618.