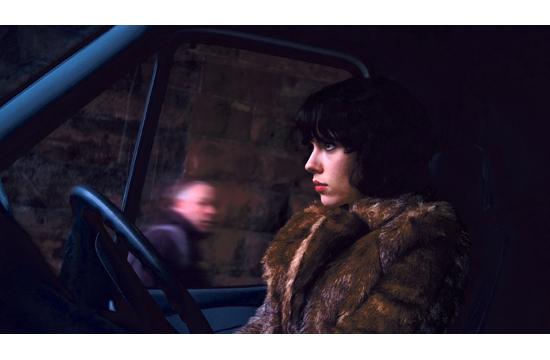 If you combined the best science fiction elements of Stanley Kubrick’s “2001: A Space Odyssey” and Terrence Malick’s “Tree of Life,” with Michael Mann’s extraordinary lighting effects in “Thief,” as well as Ingmar Bergman’s long, lingering landscape shots in “The Virgin Spring” or “Wild Strawberries,” this will give you an idea of the highly textured look of Jonathan Glazer’s haunting film, “Under the Skin.”

The story revolves around an alien who inhabits a human body.

Amazingly played by Scarlett Johansson, her sole purpose is to, much like the Sphinx in Jean Cocteau’s “The Infernal Machine” lure men to their death, using her stunning looks and irresistible sexuality.

Following a string of heartless, cold-blooded murders, Johansson’s character slowly begins to transition into part human and she begins to actually have feelings, with shocking consequences.

This is a moody film and director Glazer takes his time in filling the screen with haunting shots of the rough Scotland landscape as well as extreme close-ups of Johansson, whose character prowls the sometimes deserted streets in her car looking for the next victim.

With very little dialogue, Johansson tells us all we need to know about her character vis-à-vis her deadly mission and her painful human experience as a woman.

Based on the novel “Under The Skin” by Michel Faber