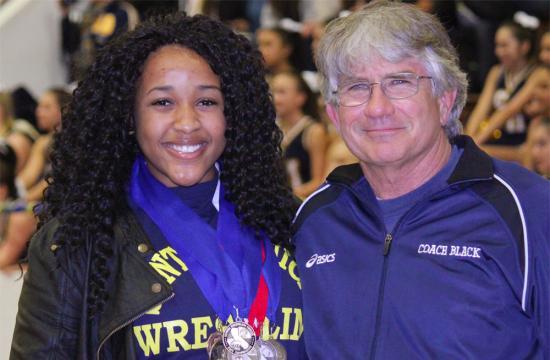 Santa Monica High School wrestling coach/science teacher Mark Black has been taken off paid administrative leave and will be back in the classroom on Monday, April 21, when staff and students return from Spring Break.

Santa Monica-Malibu Unified School District officials said they expect the final report from an internal investigation into the April 4 classroom scuffle to be submitted next week.

Some details may not be released out of respect for due process and privacy rights.

SMMUSD Superintendent Sandra Lyon said the District followed its standard practice of placing an employee involved in a physical altercation on paid administrative leave while the facts of the incident were investigated.

“Since the altercation occurred on the Friday prior to Spring Break, Mr. Black has not missed any work days,” Lyon said. “I want to make it very clear that Mark Black was not fired or suspended from his job, he was simply placed on leave with pay during the investigation.”

Meanwhile, Lyon said the District is working closely with the Santa Monica Police Department as they investigate the charges against students who were involved in the incident.

“SMPD has asked us not to comment on any details of the incident that afternoon so as not to jeopardize their own ongoing investigation,” Lyon said.