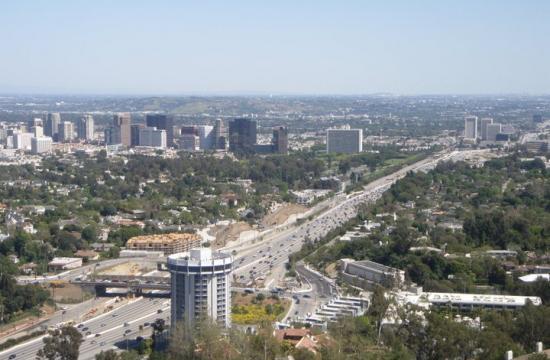 Drivers heading out of the San Fernando Valley via the San Diego (405) Freeway should be aware that the freeway would close at midnight — one hour earlier than previously planned — as Metro crews grind and repave the freeway through Sepulveda Pass.

The full closure had been scheduled to start at 1 a.m. Sunday, but that has been changed to midnight tonight, said Metro spokesman Dave Sotero. The southbound 405 will reopen at 5 a.m. Sunday.

A similar closure is scheduled for midnight Sunday night to 5 a.m. Monday.

Onramps to the southbound 5 in Speulveda Pass will begin closing at 7 p.m., Metro warned.

The closure will be in place from Getty Center Drive south to Wilshire Boulevard, and will include the Sunset Boulevard ramps. Traffic will be allowed to enter the freeway starting at Wilshire.

The southbound driving surface is being rehabbed tonight and Sunday. No significant work was scheduled for the northbound 405.