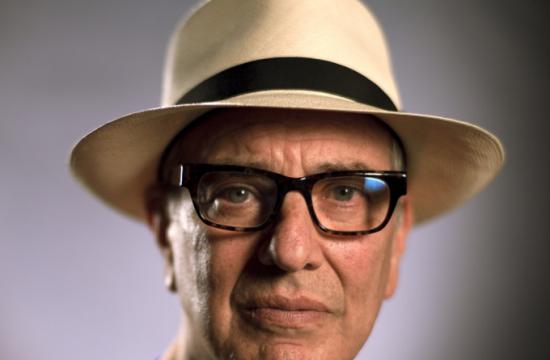 The Santa Monica motorcyclist who was killed after colliding with a Toyota on Angeles National Forest above La Canada Flintridge on May 24 was the writer and director of the 1987 movie Mannequin and the 1993 film Mr. Nanny, it was confirmed by his family.

Michael Gottlieb was riding his 2012 Ducati motorcycle during Memorial Day weekend on Angeles Crest Highway near Upper Big Tujunga Canyon Road when it collided with a 2003 Toyota driven by 24-year-old Juan Medina of Baldwin Park, according to the CHP.

The CHP added its crash investigation revealed that the Ducati crossed into opposing lanes as it attempted to pass the Toyota, which was also southbound on Angeles Forest Highway, when Medina turned left onto Upper Big Tujunga Canyon Road.

The motorcycle collided with the front end of the Toyota, ejecting the rider, who suffered blunt force head trauma and a broken neck, according to the CHP.

Gottlieb was pronounced dead by the paramedics less than one hour after the collision.

CHP officials reported Gottlieb was not wearing a U.S. Department of Transportation-approved helmet.

According to the Internet Movie Database (IMDb), Gottlieb’s alternate name was Alan Smithee.