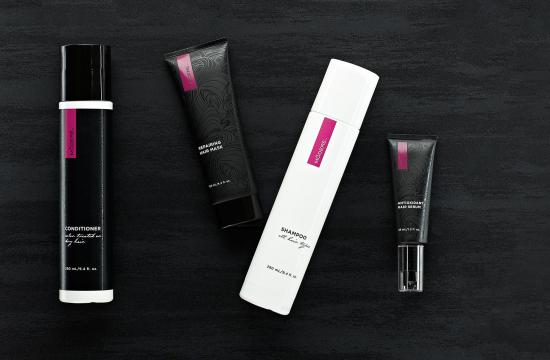 It wasn’t always the cool choice to be safe, believe it or not. But it was always the right choice, which is why Modere has been doing it for more than 25 years; a claim not many can make.

Modere understands the importance of being bpa-free, paraben-free, and recyclable – and the company thinks that’s kinda cool.

Each one of its products is safe, affordable, and accessible to you and your home – and best of all, they perform.

Modere is a company that stands for honesty, integrity, and transparency.

Modere doesn’t believe in compromise, so they’ve taken a stance against potentially harmful ingredients: no PEGS, SLS’s, Phthalates, and no Parabens.

Add about 750 more for a total of about 3,000 other nasty ingredients the company avoids in its personal care products and you’ll understand their fanaticism.

Modere’s formulas are pure, reliable, and high performing. It’s in their roots; it’s ingrained in who they are as a company.

Modere is proud to say that it is pioneering a safe revolution, and the company is confident in its ability to keep you out of harm’s way.