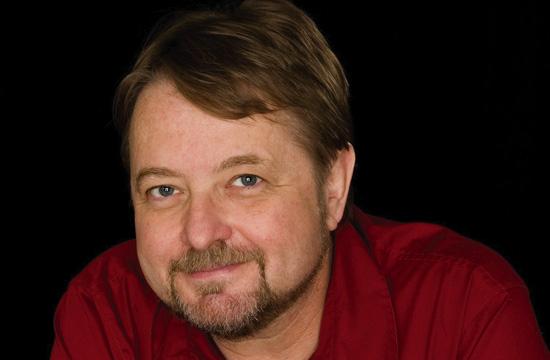 In early May, Santa Monica Public Library wrapped up its twelfth year of community reading with The Big Read and the featured novel “Into the Beautiful North” by Luis Alberto Urrea.

As one year concludes, the next begins to take shape and the Library invites everyone in Santa Monica to make suggestions for what book we should read together in 2015.

Community members are invited to make suggestions in one of two ways.  Those who participated in The Big Read 2014 can help evaluate the season just completed, as well as make up to three book suggestions for 2015, by completing a simple survey at http://www.surveymonkey.com/s/3RJ3T5C.

Those who did not participate in The Big Read 2014, or would simply prefer to make up to three book suggestions for 2015, may email their suggestions to libraryprograms@smgov.net.

Include “SM Reads suggestion” in the email’s subject line.

Suggestions via either survey or email should include both the book’s title and the author’s name.  Suggested books should be challenging, but not exclusive, and offer strong opportunities for book discussion.

Selected titles will also need to be available in paperback format by January 2015.

Once the suggestion list is complete, librarians will research each title suggested and shorten that list of suggestions to up to five books that offer the most opportunities for a lively and engaging program in 2015.

Santa Monica Reads selection committee members will then spend the summer reading the short list of books and make a selection by early September.