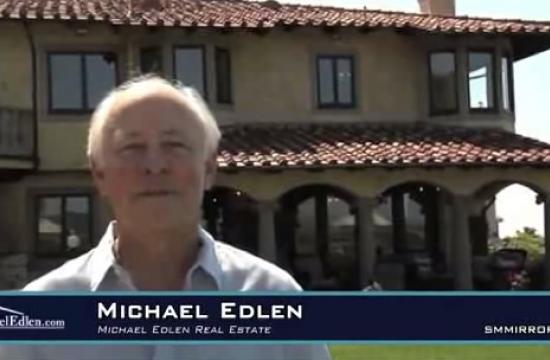 There are many misconceptions about selling a house that most people would consider a teardown.

In the first place, a surprising number of potential buyers for such houses want to buy it as their own home.

Although they may not be all-cash buyers like developers tend to be, often they are willing to pay a greater amount because the structure will be to actually live in. Also, they do not need to factor in necessary profits for an investment pay-off in a year or so.

Even if a house is likely to be torn down by a potential owner-user or developer, it is almost always worth investing some time and money into helping the home show somewhat better.

The benefit of such efforts is a more favorable impression made on all prospective buyers. This has often resulted in developers having to pay more because they are competing with owner-users as well as other investors.

Occasionally an owner has agreed to sell their home to a developer in a quiet way, without being on the open market or in the Multiple Listing Service (MLS).

The supposed advantages of this approach include the avoidance of being inconvenienced by the normal marketing process or feeling embarrassed by some neighbors possibly seeing the condition of the house.

The significant disadvantage of selling a home in this manner is the probability of not getting the best price and not even knowing how much more someone would have paid in a competitive situation.

From having successfully sold more than 100 “teardowns,” we have learned much about the negotiation process and how to manage escrows where different issues arise than are often seen in more usual types of sales.

We have also developed different marketing strategies and skills that have proven to be effective and advantageous to sellers of a “teardown.”

We have learned through experience that it is definitely not worth spending a lot of money on upgrades if the house is going to be torn down.

However, it might be worth paying someone to clear out weeds, brush and debris that may have accumulated over many years.

Preparing all of the disclosure paperwork before beginning to negotiate a contract is of benefit. This will enable the seller to include in the counter offer that the buyer shall accept the property in its present condition, including all items disclosed.

Some sellers even pay for a professional building inspection before putting the house on the market so that a prospective buyer will be aware of any known defects they may consider to be significant.

There are some advantages to selling to a developer. They usually do not have a financing contingency, and typically will buy a property with minimal inspections.They are also not likely to make any requests of the seller.

We have often negotiated with developers for an extended time for our sellers to retain possession of the home at no cost after the close of escrow.

There can be a greater chance of closing escrow when entering a contract with a seasoned developer. However, an owner-user may be more willing to enter a contract at a higher price point. Whether selling to a developer or an owner-user, it is always very valuable to have negotiated back up buyers in place.

Michael Edlen has worked with dozens of investor buyers since 1986 and keeps a list of other agents currently representing developers. He is available for counseling and can be reached through michael@michaeledlen.com or 310.230.7373.