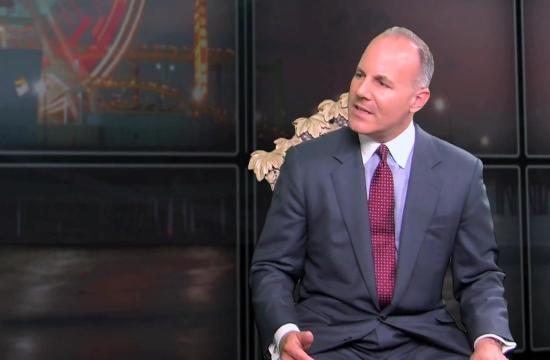 The race to succeed Henry Waxman has officially whittled down from 18 candidates to just two, as attorney Elan Carr and State Sen. Ted Lieu will square off on Nov. 4.

With all precincts reporting as of 3:08 a.m. on Wednesday morning, Carr, a Republican, emerged as the top vote getter in the June 3 primary.

For Greuel, it is her second consecutive defeat in a major election. In 2013, she finished second to Eric Garcetti in the race to become Los Angeles mayor.

Williamson ran as an Independent while Miller campaigned as a Democrat.

No other candidate crossed the 3 percent threshold.

The race for the 33rd Congressional district is one of the most watched campaigns in the country. Waxman is leaving his seat after 40 years in Washington, D.C. His 33rd district, as it is currently composed, is one of the most economically affluent districts in the United States. Cities and districts within the 33rd include Santa Monica, Beverly Hills, Malibu, Palos Verdes, and the San Fernando Valley. The district also leans left.