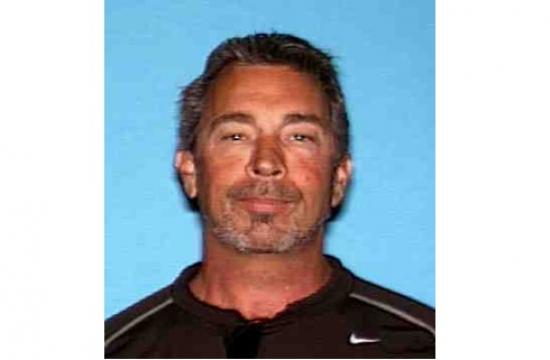 The FBI is offering a reward of up to $5,000 for information leading to the arrest of a Santa Monica carjacking suspect considered armed and dangerous – with time spent in the U.S. Marine Corps.

Moroso said on March 19, 2014, a felony arrest warrant was issued for David Guyer for carjacking.

He is described as a 45-year-old male white adult, 6’2″ tall, 190lbs, brown hair and green eyes with a closely trimmed goatee.

“Guyer served in the U.S. Marine Corps and is purported to be proficient in martial arts,” Moroso said. “He has previously lived in Tracy, CA and Venice, CA and may be in the West Los Angeles or South Bay area. He should be considered armed and dangerous.”