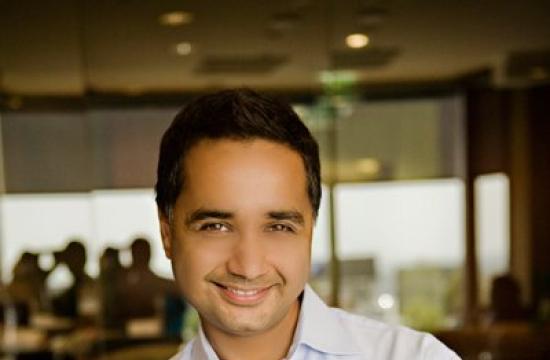 At a time of year when many people in the City are filing hopeful candidacies for public office, on board member of the Santa Monica Malibu Unified School District (SMMUSD) made a “painstaking decision” to not return to a seat he handily won just four years ago.

Board Member Nimish Patel announced on June 23 he is not seeking re-election to the SMMUSD board this November.

Patel stated his is not seeking re-election due to the expanded role as the Managing Partner of his law firm and to be able to devote time to his family and his two children as they enter the critical high school years at Santa Monica High School.

The school board could have at least two open seats this November with Patel’s announcement, as co-member Ben Allen is running for State Senate.

Elected to the SMMUSD board in November 2010, Patel that year was the top vote-getter and also raised the most amount of money for his campaign.

The following is his formal statement:

“Deciding not to seek reelection was a painstaking decision for me because serving on the Santa Monica Malibu Unified School District Board has been one of the greatest honors of my life. But my professional obligations have recently increased substantially, and I need to make sure that I balance this with being an attentive husband and an involved dad.  I am so grateful to my business colleagues and family for being supportive over the past 4 years and giving me time to dedicate to public service, one of the greater joys in life.

I will always cherish the relationships I’ve established with my fellow board members, the Superintendent and the amazing district staff.  Most importantly I want to thank my constituents from the City of Santa Monica and Malibu for their support and for reaffirming why I love this community so much. Because public service is something my family and I cherish, I intend to remain involved in the community but in a different capacity.”