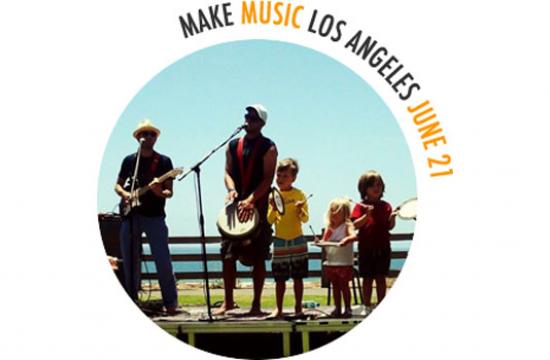 The sound of music will fill Santa Monica’s parks on Summer Solstice, as a coordinated effort to celebrate International Make Music Day will welcome the first official day of summer.

It is the third time Santa Monica is participating in the International Make Music Day, an annual event taking place every Summer Solstice.

Five parks will be hosting free music during the afternoon hours of June 21, which is the longest day of the year and, in 2014, falls on a Saturday.

International Music Day was founded in France in 1982, when it launched as the Fete de la Musique. It is considered the world’s largest annual music event, as International Make Music Day is celebrated in more than 800 cities across 110 countries.

Various musicians and musical styles will be on display at free concerts in Santa Monica and other similar events worldwide. It is expected for the musicians to perform for free.

Each of the events in Santa Monica are venues for picnics and spending time with family and friends.

For updated information on the line up at each park, times and locations, visit http://makemusicla.org, and click on Performances.