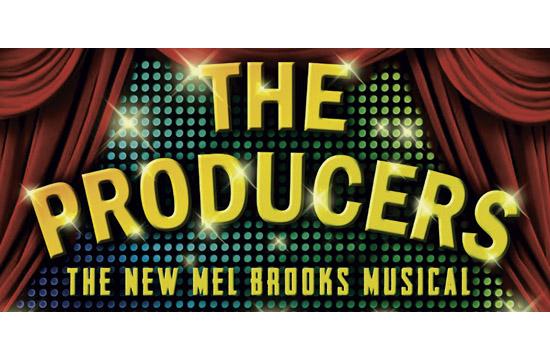 The production, which is based on Brooks’ 1968 film of the same name, will continue with shows on weekends through Aug. 2, 2014.

The plot is simple: a down-on-his-luck Broadway producer and his mild-mannered accountant come up with a scheme to produce the most notorious flop in history thereby bilking their backers (all “little old ladies”) out of millions of dollars.

Only one thing goes awry: the show is a smash hit.

The antics of Max Bialystock and Leo Bloom as they maneuver their way fecklessly through finding a show (the gloriously offensive “Springtime For Hitler”), hiring a director, raising the money, and finally going to prison for their misdeeds is a lesson in broad comic construction.

At the core of the insanely funny adventure is a poignant emotional journey of two very different men who become friends.

At the 2001  Tony Awards, “The Producers” won 12 out of its 15 nominations, becoming one of the few musicals to win in every category for which it was nominated – it received two nominations for leading actor and three for featured actor.

Gesling most recently musical directed “Spring Awakening” and directed last summer’s hugely successful “Spamalot” as well as musical directed last year’s “Avenue Q,” which sold out all performances in its five-week run. She has been involved at the Morgan-Wixson for more than 25 years and has also directed popular summer musicals “Crazy For You,” “Chicago,” and “A Chorus Line,” among many others.

Performances will be held Fridays and Saturdays at 8 pm and Sundays at 2 pm.

The Morgan-Wixson Theatre is located at 2627 Pico Boulevard, Santa Monica.