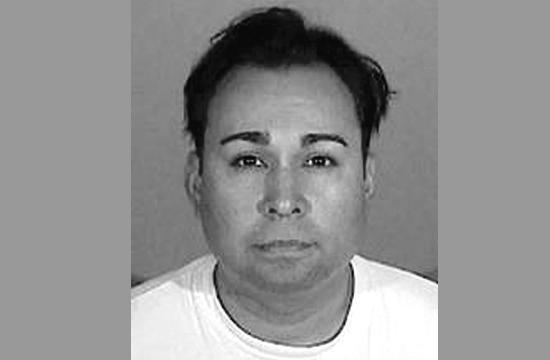 A Huntington Beach financial consultant was sentenced on Wednesday to 15 years in prison for murdering elementary school teacher Alexander Merman in his apartment in the 500 block of Montana Avenue in 2008 after Merman had uncovered a complex fraud scheme.

Becerril pleaded no contest to one count each of voluntary manslaughter and money laundering and five theft counts in the midst of his trial last week.

The defendant owned a company in Huntington Beach and orchestrated a complex theft and money-laundering scheme that defrauded Merman, a Russian-born Los Angeles elementary school teacher. A second individual was victimized through a real estate scam, prosecutors said.

Becerril stole about $315,000 in inherited annuity funds from Merman after the 35-year-old victim loaned the defendant $250,000 to prop up his ailing business, according to the Los Angeles County District Attorney’s Office.

Becerril then transferred the stolen funds among several bank accounts to hide the money.

On March 19, 2008, Merman was found stabbed to death inside his apartment in the 500 block of Montana Avenue. He died as a result of multiple stab wounds.

SMPD Sgt. Rudy Camarena said the case initially had no leads, but an intensive investigation by SMPD detectives led them to Becerril who owed Merman more than $550,000.

“The complex investigation revealed Becerril as the head of AP Financial Group in Orange County which was found to be involved in numerous cases of fraud and theft,” Camarena said. “The estimated losses to the victims were in the millions, mostly through pyramid schemes, retirement scams, and mortgage fraud.”

Merman and Becerril were friends and most of the money involved was loaned to Becerril by Merman to help him with his business, Camarena said.

Camarena said evidence which led to Becerril’s arrest by SMPD Robbery/Homicide Detectives on March 1, 2012 was abstracted from volumes of financial, cellular phone, computer and internet records.