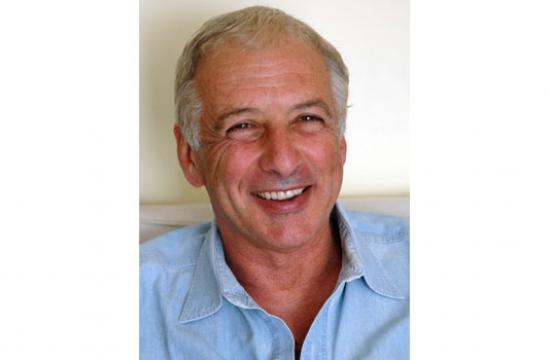 Swyer was previously a film professor at the California universities USC, Pepperdine and Chapman, as well as the American Film Institute.

In “El Boxeo,” the director tells the dramatic story of the emergence of Latinos in boxing, and illustrates the evolution of the sport as Latinos exploded onto the scene to dominate what was once considered the traditional all-white sport. “Beisbol,” his first foray into the intriguing world of Latinos in sports, won the 2009 Imagen Award.

The Imagen Awards encourage and recognize the positive portrayals of Latinos in the entertainment industry. Swyer’s list of credits also include: HBO’s award-winning“Rebound: The Legend of Earl ‘The Goat’ Manigault” and “The Buddy Holly Story.”

“El Boxeo” is the definitive look at how boxing has become a Latino-dominated sport both in the ring and in the stands.

The initial release will be both Video On Demand and via DVD, with a television release to follow. The film can be purchased or rented at www.elboxeothemovie.com.