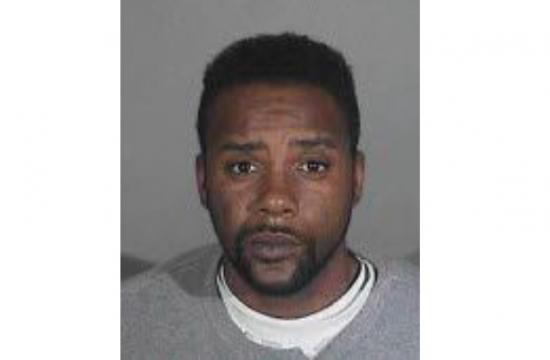 A Los Angeles man convicted of two 2012 armed robberies in Santa Monica was today sentenced at the LAX branch courthouse to serve 60 years in state prison.

SMPD Sgt. Rudy Camarena said on the morning of Aug. 24, 2012, Ford approached a young woman in the alley of the 800 block of Third Street.

“The victim was seated in her car preparing to go to work,” Camarena said. “Ford pointed at the woman what she believed to be a handgun and demanded her money, jewelry, and cell phone. He then fled on foot before the police arrived.”

Camarena said a second, similar incident occurred the morning of Oct. 9, 2012 in the 500 block of San Vicente.

“A young woman was leaving her home to go to work when Ford walked up to her driver’s side door and pointed at her what she believed to be a handgun,” Camarena said. “The young woman screamed and Ford fled on foot before the police arrived.”

Ford was initially identified as a suspect in the second robbery by a fingerprint recovered on the door frame of the woman’s vehicle, Camarena said.

Camarena said Ford was later positively identified by both victims during follow up investigation by the SMPD Criminal Investigations Division.