People ask me why I care so much about the future of the Santa Monica Airport, and why I am advocating so fiercely that the land purchased with parkland bond money be restored to being used as parkland.

After all, I don’t live or own property in the neighborhoods near the airport (I live between Wilshire and Montana), so I won’t profit financially if the airport closes.

My children are grown and have moved away so I don’t need playing fields for them. And on some days I can barely walk (due to a back injury sustained in December of 2012) so it’s not like I want tennis courts for myself.  None of the “usual” reasons apply to me.

For me, this is a moral issue — this land belongs to all the people of Santa Monica, and Santa Monica is desperately short of parkland, yet only a privileged few are able to enjoy and benefit from this land — which we all own.

I grew up in Norwood, Ohio (a suburb of Cincinnati) in the fifties and sixties, at a time when the schools were segregated and minorities literally sat in the back of the bus.

I was 16 at the time of the race riot in 1968, and my friend (Diane) and I took a bus to Avondale and walked in the minority neighborhood and told anyone who would listen to us that when we “grew up” we would try to make it better – make it more fair and just for everyone.

Except for a brief period of time when I was involved with someone who worships at the alter of Ayn Rand, a big part of my life has revolved around trying to bring about a more just and fair community.

So it distresses me that the immense amount of land at the airport — which was purchased with bond money and intended to provide recreational space for ALL the people of Santa Monica, is accessible to only a very privileged few — to the detriment of everyone else.

Santa Monica is the sixth most densely populated city in California. And compared to other cities, Santa Monica has much less parkland per person.

When my children were growing up they had friends who did not have birthday parties because no space was available for the parties.

As I go through my neighborhood now I see kids rollerskating and skateboarding on the sidewalks (which is a danger to me as a slow-moving senior citizen), but the kids have no other place to skateboard. I know of adults who very much want to participate in adult soccer of softball leagues, but there are no fields available. 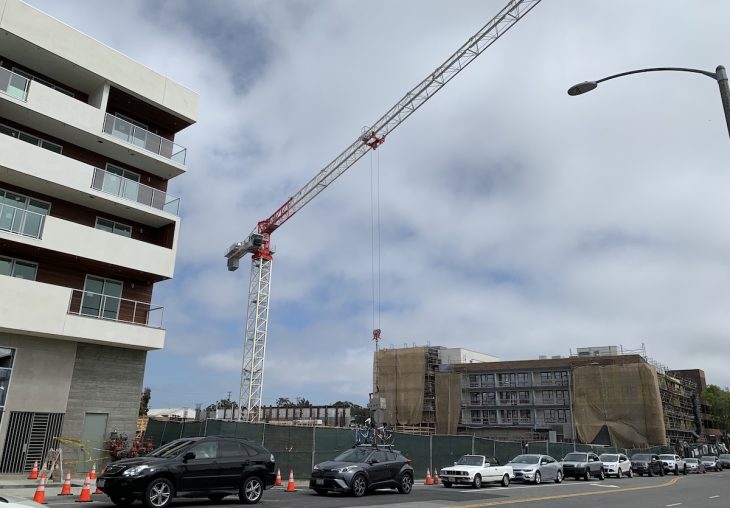 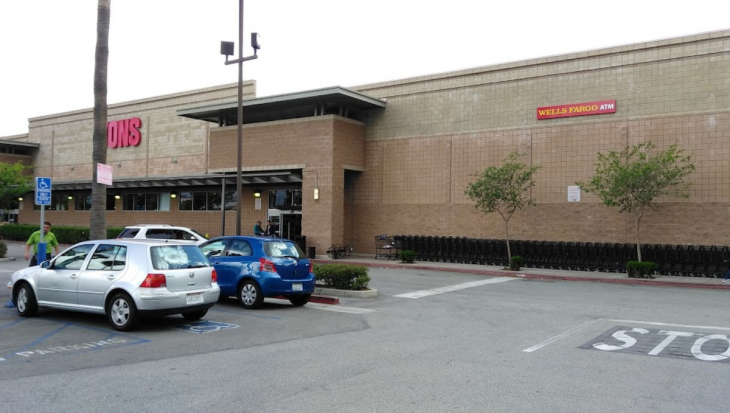 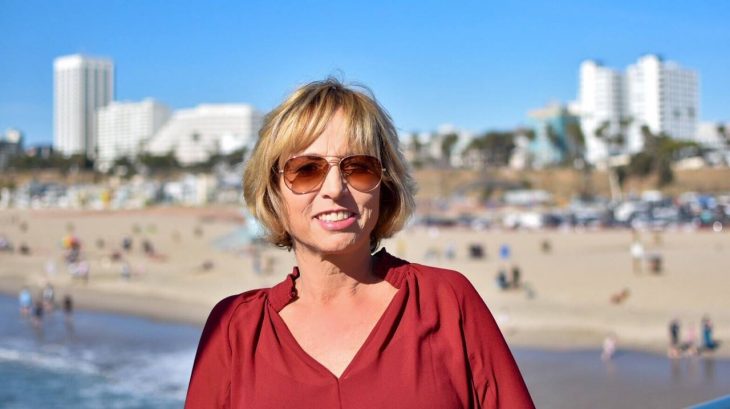 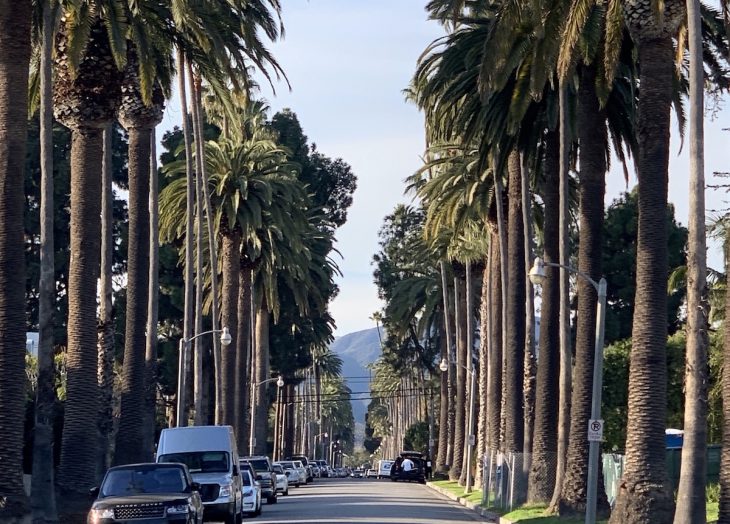