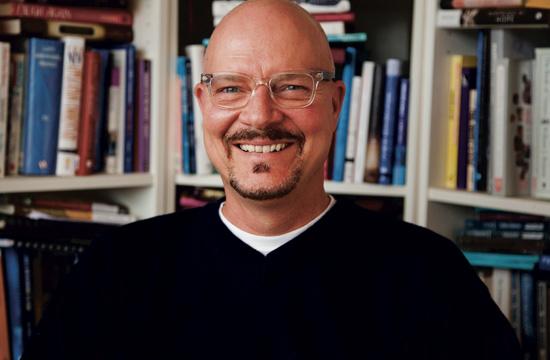 With a focus on calling, cause and creativity, the nondenominational Resonate Church is preparing to open its doors at Bergamot Station and hopes to attract young local residents not currently attending religious services.

“If you run the numbers, statistics show that the Westside is about 95 percent un-churched,” Resonate founder and pastor David Cobia told The Mirror. “That may be surprising, but if you take the sort of number of people here and number of churches and you do the math, it’s really kind of an un-churched area.”

The pastor attributes this to a mix of skepticism and apathy, adding that when he spent time as a pastor at Crossroads International Church in Amsterdam in the Netherlands, he was faced with a similar situation. He said that he helped grow the congregation there to more than 1,000 patrons, many between the ages of 25 and 35 years old.

“In many ways, it’s unfortunate, but most people have a fairly good perception of Jesus but a bad perception of the Church,” he said. “Part of that is because the Church has not stayed up with the times in terms of engaging with folks in ways that make sense and are helpful to them.”

Cobia began his working life at non-profit organizations, the largest one being the YMCA. Keeping his community focus, he then moved into ministry and eventually worked at BayMarin Community Church, where he sought to integrate creativity and art into each sermon.

“We have a music person, we have me, we have a couple other folks that are in the mix,” Cobia explained. “We plan out several months in advance what’s coming, what we’re going to talk about and how we’re going to bring creativity to the table around that.”

Cobia plans to replicate this formula in Santa Monica and keep both the local and global community as part of the cause. He is a long-time supporter of Compassion International, an organization that goes into impoverished areas and provides food, healthcare and education.

Resonate Church, which will rent space from the Writer’s Boot Camp for services and events, will hold its inaugural service at 5:30 pm on Sunday, Oct. 12 at Bergamot Station, 2525 Michigan Ave.