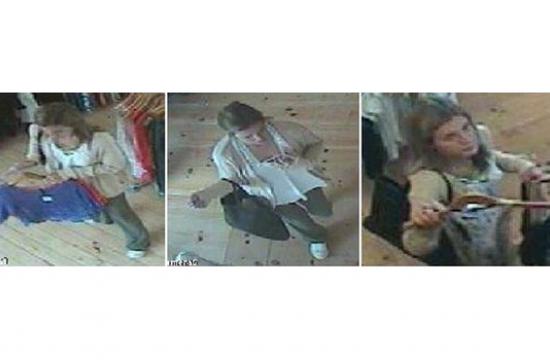 A photograph of a shoplifter who walked into a clothing store in Malibu, entered the dressing room with multiple items, and then walked out with two shirts while store employees were busy, was released today by detectives at the sheriff’s Lost Hills-Malibu Station.

The suspect removed the tags and sensors while in the dressing room.

The same suspect was caught in the Westlake Village area in a similar situation.

Anyone with information that can identify the suspect was asked to call 818.878.5539.