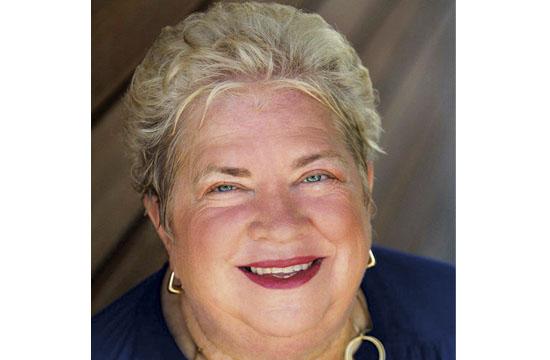 Resident action group Santa Monica Transparency Project hit Mayor Pam O’Connor Wednesday with allegations of receiving illegal campaign contributions from developers that she had voted in favor of. O’Connor told The Mirror that the claims are inaccurate.

The Transparency Project took to the City Hall steps on Wednesday and filed an official complaint with the Santa Monica City Attorney’s office citing 24 violations against the Mayor.

“The repeated campaign contributions by developers with projects before the city has a corrosive impact on our governing process and residents’ confidence that decisions are being made for their benefit,” said Mary Marlow, chair of the Transparency Project.

“Now it appears that Pam O’Connor has not only violated her ethical responsibilities by taking developer money before she voted on their project, but also Santa Monica law by accepting money after she voted in favor of their project,” Marlow said. “We’ve got to put a stop to this now.”

Candidates running for city office in Santa Monica are subject to the Oaks Initiative or the Taxpayer Protection Act, which was adopted in the year 2000 by Santa Monica voters.

The act “prohibits a public official from receiving specified personal benefits from a person or entity after the official votes, or otherwise takes official action, to award a “public benefit” to that person or entity.

In order to meet the requirements of the Oaks Initiative, the City Clerk’s office compiles and maintains certain information in a log.

The City Clerk’s office then provides the log of people ineligible to make campaign contributions under the Oak Initiative to the candidates to be crosschecked.

Mayor O’Connor said that due to the complex nature of campaign funding, especially with the use of credit card donations, this year she has a treasurer working with her.

“We found three [donations that fell under the Oaks Initiative] against the log and they got refunded. The treasurer checks the log and then we reimburse,” she said. “I am guessing that the ones they [the Transparency Project] are referring to are contributions by employees of the company. I’m thinking that they’re thinking that anyone who works for the firm can’t make a contribution.”

Acknowledging that “small mistakes can happen,” Mayor O’Connor said that an attack from the Transparency Project is par for the course in the lead up to any election in which she is running.

“You should ask them ‘Is this a political attack?’ ‘Are they more of an anti-growth group? Are they anti-development?’,” she said. “They do this every campaign.”

“It makes me sad,” the Mayor added. “This is the kind of thing that could discourage people from say from the Planning Commission from running.”

Mayor O’Connor explained that for people with years in public office, paths often cross with developers and with those receiving “public benefit” from the city.

She said that disallowing employees of such firms to contribute or threatening potential candidates who have dealt with such parties with legal action, could be very detrimental.

“We don’t want a whole council made up of people who are self-funded,” she said, adding that as a single woman who hasn’t amassed a personal fortune to fund her campaign, she relies of friends, family, and everyone she knows to enable her to run for public office.