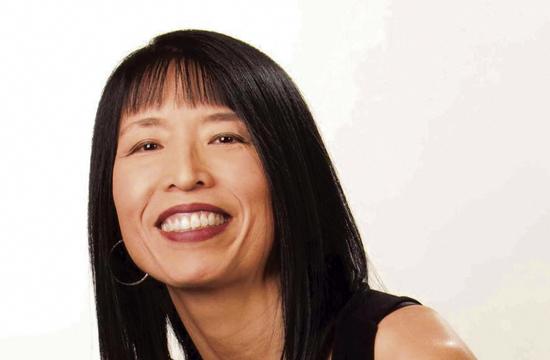 It will be held at Barnum Hall on the campus of Santa Monica High School.

The orchestra will perform Beethoven’s dramatic “Egmont Overture” celebrating the life and heroism of a 16th century Dutch nobleman, and the emotional and provocative “Eroica” symphony.

“Eroica” was originally penned to honor Napoleon Bonaparte and then renamed when Beethoven deemed the leader “a tyrant”.

The symphony was also featured prominently in Hitchcock’s movie “Psycho” – heightening the tension inside the Bates Motel.

An opening concert highlight is Grammy-winning pianist Gloria Cheng performing the west coast premiere of Latvian composer Georgs Pelecis’ “Concertino Bianco”, which uses only the white notes on the piano.

The concert is generously sponsored by John Bohn, one of Santa Monica’s most distinguished citizens. Bohn passed away Oct. 11 at age 93.

Orchestra Santa Monica is entering its third season of offering the highest quality symphonic concerts of both traditional repertoire and new music.

OSM is helmed by conductor and music director Allen Robert Gross who has received worldwide recognition for his imaginative and probing interpretations of standard and contemporary orchestral repertoires.