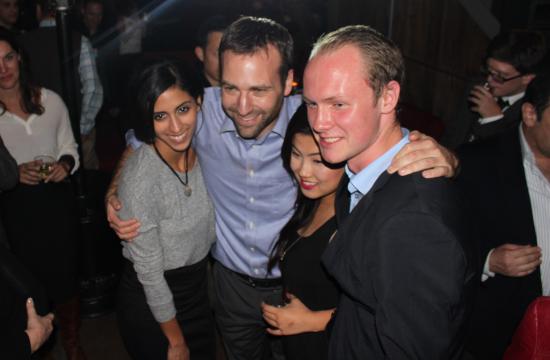 In the contest for the 26th State Senate district, Ben Allen defeated Sandra Fluke in a race where both candidates were under the age of 40.

Allen is currently serving as a board member of the Santa Monica-Malibu Unified School District (SMMUSD), while Fluke is a women’s rights activist and attorney who gained the national spotlight after a House of Representatives committee refused to allow her to testify about the significance of insurance companies being required to cover birth control.

Allen will succeed State Sen. Ted Lieu in a district that includes Santa Monica and other communities on the Westside and in the South Bay.