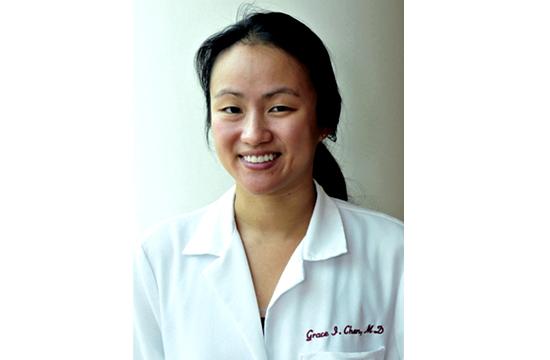 While the Ebola virus is capturing national and international headlines on a daily basis, another more common virus will kill thousands of people in the United States this year. That virus is influenza, more commonly called “the flu.”

The flu is spread when people with the virus cough, sneeze or talk, sending droplets into the air, then the mouths or noses of people nearby. The flu can be passed onto others as early as one day before the symptoms develop and up to five to seven days after becoming sick. Some people with weakened immune systems may be carriers of the virus for an even longer period of time. That’s why it’s so important for people to stay home when they are ill.

• Worsening of chronic medical conditions such as congestive heart failure, diabetes and asthma/COPD.

According to data collected by the Centers for Disease Control (CDC) for last flu season, more than 88 percent of those age 65 or older with the flu needed hospitalization.

The single best way to prevent the flu is to get a flu shot each season, and the single biggest reason people forgo getting a flu shot is the belief it might give them the flu. That is a myth. You cannot get the flu from a flu shot because the vaccine contains no live virus.

There are several vaccine options for the current flu season. Traditional flu vaccines, known as “trivalent vaccines,” protect against three different flu viruses. This season, there is also a flu vaccine called “quadrivalent” that protects against four different flu strains. In addition, there is a more potent vaccine produced for people 65 years or older that is often referred to as the Fluzone or high-dose vaccine. It contains four times the amount of antigen contained in regular flu shots.

Why get a high-dose flu shot? The answer lies with your age. Because aging also decreases the body’s ability to generate a good immune response from the influenza vaccine, studies have shown that those 65 or older develop stronger immunity after vaccination with the high-dose version.

Although the CDC does not recommend one vaccine over another for people 65 years or older, it does recommend flu vaccination as the first and foremost step in protecting against the flu.

So get vaccinated before flu season hits home. While you are at it, make sure you are current with other key vaccines to protect against pneumonia, shingles and tetanus. Prevention begins with you!

Dr. Grace Chen is a board-certified geriatrician with the highly regarded UCLA Geriatrics Program in Santa Monica and Westwood. For more information, call 310.319.4371 or visit uclahealth.org.